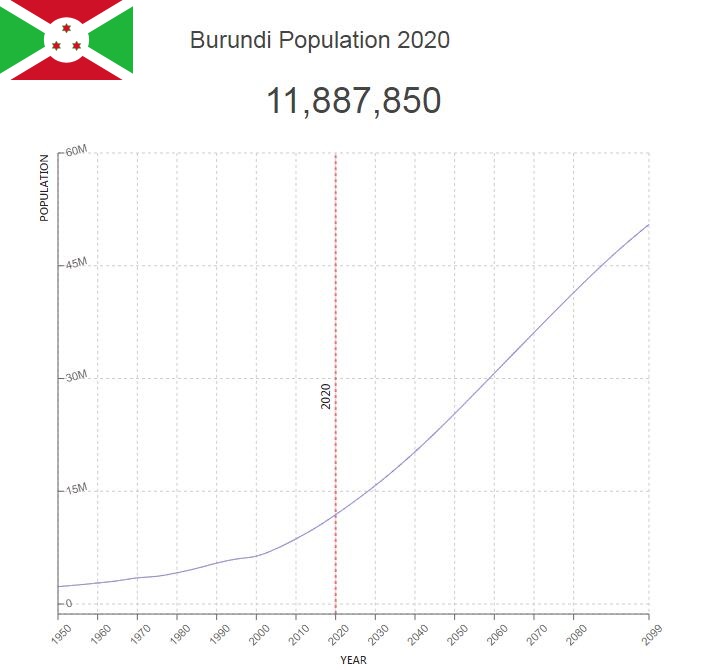 Burundi is one of Africa’s most densely populated countries. It is characterized economically and socially by the conflict between Tutsis and Hutus. 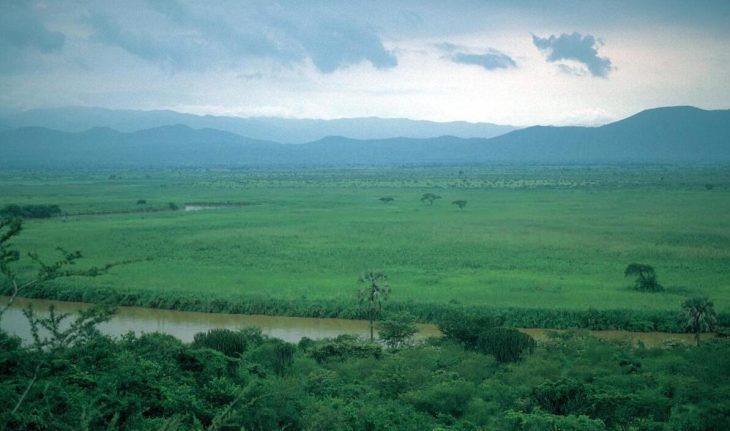 Diseases such as malaria, measles and flu pose serious health problems, and in addition comes the spread of AIDS, which has increased very rapidly. The poor living conditions, partly due to high population density and the resulting soil shortages, have been catastrophically aggravated by civil war, with massacres, refugee flows and food shortages.

The average population density is 223.8 people per km2, and the country is one of Africa’s most densely populated countries. The vast majority of the population live in rural areas. Major cities are the capital Bujumbura and Gitega.

About 80% of the population is Christian, a majority of whom belong to the Roman Catholic Church. Burundi has one archbishop and three bishops. The Anglican Church is headquartered in Uganda. About 1.6% are Muslims; the rest of the population is associated with various traditional local religions.

Kirundi (rundi) and French are official languages, but Swahili is also used to some extent as a trade language.