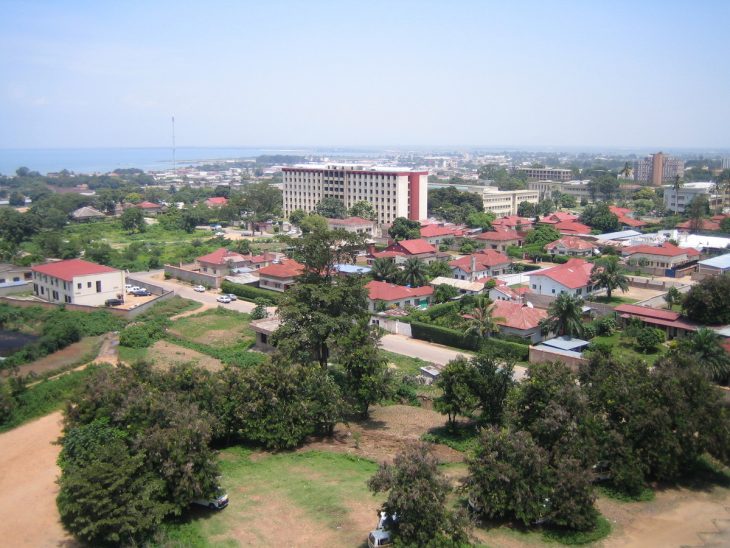 Bujumbura, a city in Burundi, the country’s capital until December 2018. The city lies at the northern end of Tanganyika, about 780 meters above sea level, and has 319 100 residents (1999). Bujumbura is the country’s economic and cultural center.

The industry comprises the production of textiles, leather goods, paper, chemical substances, building materials, foodstuffs, beer and cement. Trade in coffee, hides, cotton and tin. The city is an important port; most of the country’s foreign trade goes by ship between Bujumbura and Tanzania.

Bujumbura has an international airport, a university (founded in 1960) and a museum of African culture.

The city was founded in 1899 by German colonists, and was named Usumbura in 1962. 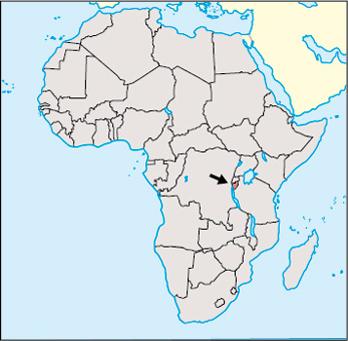