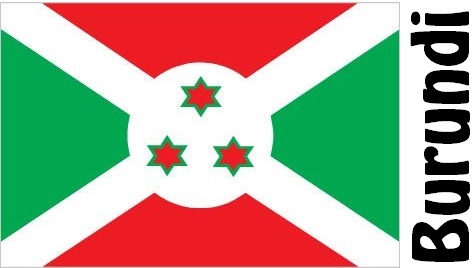 Burundi consists of an elevated plateau in the eastern Tanganyika tomb, sloping to the east and southeast. The country is located in the tropical climate zone. Most of the land is currently cultivated or consists of pasture land.

According to the 2005 Constitution, Parliament should consist of a Senate with as many Hutus as Tutsis and a National Assembly where the Hutus should have 60% of the seats and Tutsis remaining. The members of the government must have the same ethnic distribution; furthermore, 30% should be women. The president is elected for a term of five years.

Burundi became independent in 1962, and throughout the period of independence the country has been characterized by the conflict between Hutus and Tutsis. The conflict has periodically blossomed into civil war, which has resulted in many being killed and driven hundreds of thousands into refuge within the country or to neighboring countries.

Burundi is a prominent agricultural country. The trade deficit is large because exports (mainly coffee) have never covered the cost of importing food and capital goods. 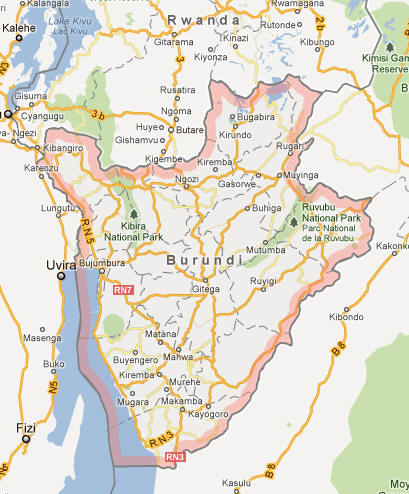