List of all cities and towns in Baldwin County, Al 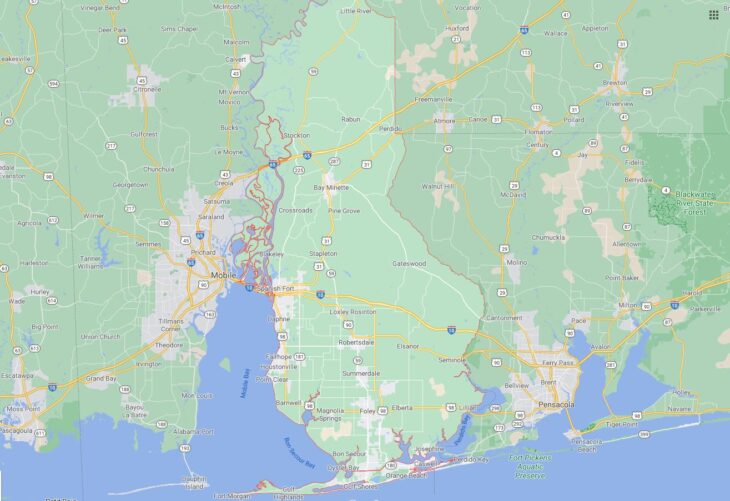