Zambia, state of southern East Africa; 753,000 km2, 17.4 million residents (2019).Zambia borders in the north to Tanzania, in the east to Malawi and Mozambique, in the southeast to Zimbabwe, in the south to Botswana and Namibia, in the west to Angola and in the northwest to the Congo (Kinshasa). The capital is Lusaka (2.5 million residents in 2018). 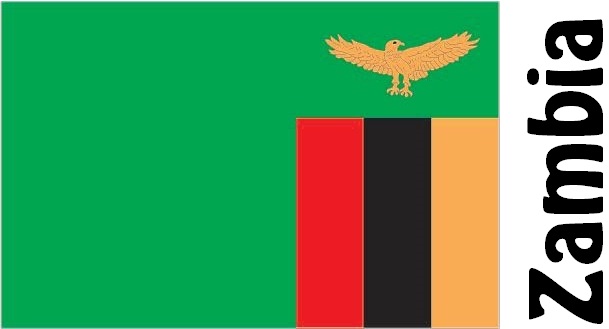 The main part of Zambia is a flat or slightly wavy plateau, 1,000–1,500 meters above sea level. To the northeast, the Muchinga Mountains rise, and west of these lie the shallow Bangweulus Lake and the extensive Bangweul outcrops. To the south, the Zambezi River forms the famous Victoria Falls as well as one of the world’s largest artificial lakes, the Caribbean Sea. The country is in the tropical climate zone, but the heat is reduced through the country’s high position and abundant clouds and rain showers.

According to the constitution, the country is led by an executive president, who appoints the government among MPs. These are elected, like the president, for five years. Zambia became independent from the UK in 1964.

The country’s economy is to a large extent dominated by copper mining and related activities. This makes the country’s economy vulnerable to fluctuating world market prices for copper. After suffering an acute economic crisis in the mid-1970s, economic development has again been positive during the 2000s. 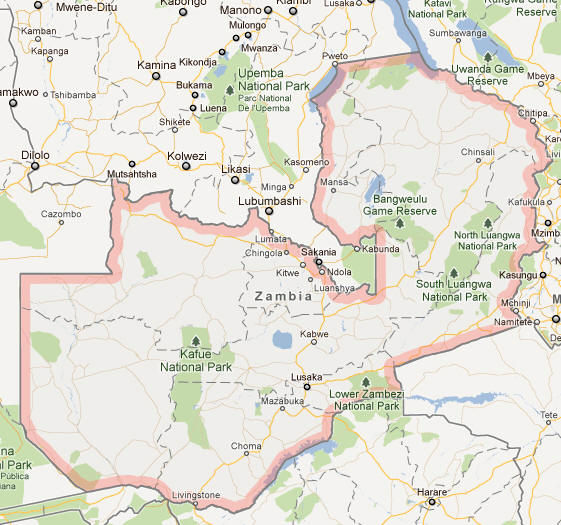