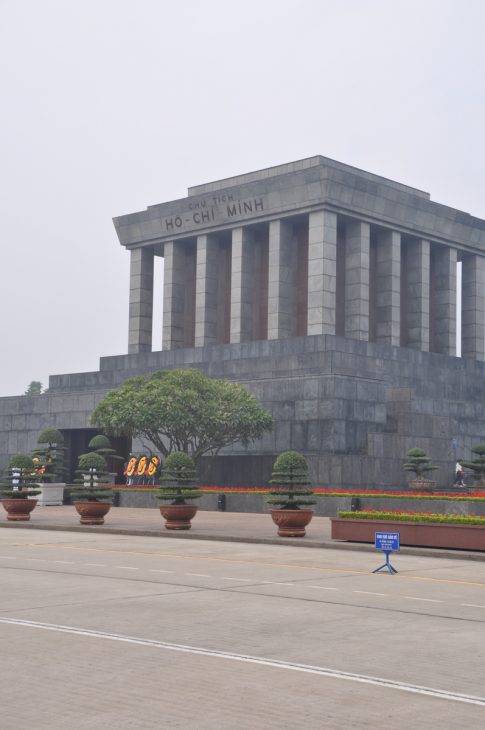 Hanoi is the capital of Vietnam and the country’s cultural and political center. The city is located by Song Hong, the ‘Red River’, 90 kilometers west of Hai Phong and 130 kilometers from Tonking Bay. Hanoi is the country’s second largest city (after Ho Chi Minh City) and has 3,642,131 residents in the metropolitan area. With the suburbs, the metropolitan region has 7 781 631 million residents (2018).

Hanoi was occupied by the Japanese during World War II, from October 1940 to August 1945. Following the 1954 Geneva ceasefire agreement, the French transferred the city to the Viet Minh forces and became the capital of North Vietnam. During the Vietnam War, in 1965, 1968 and 1972, the city was subjected to massive US air strikes, and much of the industry was moved out of the city. The population fell by over 200,000 in less than ten years during this period. In 1976, Hanoi became the official capital of Vietnam.

Most of Hanoi originally consisted of low, traditional houses built in French colonial architecture. Much of this ancient settlement was destroyed during the Vietnam War, but some of the old atmosphere is still preserved. During the economic upswing that started in the 1990s, a number of skyscrapers were built with foreign capital.

Hanoi has had strong industrial growth since the 1990s. The industrial sector includes the production of machine tools, electric generators and motors, textiles, chemicals and wood products. Hanoi is a center for processing agricultural products, especially rice. Tourism is another important industry. After Ho Chi Minh City (formerly Saigon), Hanoi is the city of Vietnam visited by most foreign tourists. In 2018, 5.5 million foreign tourists came to Hanoi.

The city is the most important communication hub in northern Vietnam. The city is the starting point for rail to the port city of Hai Phong, south to Ho Chi Minh City and north to Yunnan – and Guangxi Province in China. Noi Bai International Airport is located north of the city.

The imperial citadel Thang Long was listed on the UNESCO World Heritage Site in 2010. Other important historical monuments include the 200th century Citadel Co Loa, the Mot Cot pagoda of 1049, the “Temple of Literature”, dedicated to Confucius of 1070, and the Quan-tranh temple of 1142. the mausoleum of Ho Chi Minh in granite with Ho Chi Minh lying in a glass sarcophagus was opened in 1975.

The city’s many museums include:

In Hanoi there are a number of universities and colleges. Vietnam’s National University, founded in 1956, is the most important educational and research institution in the country. 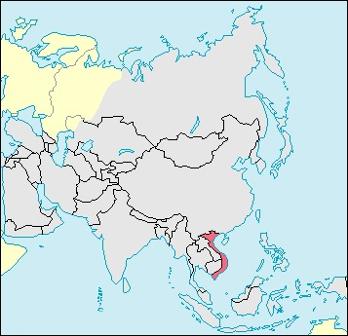