Venezuela, state of northern South America; 912 050 km2, 28.9 million residents (2019).Venezuela borders Colombia in the west, Brazil in the south and Guyana in the east. In the Caribbean north of Venezuela are the Netherlands Antilles, Trinidad and Tobago and some of Venezuela’s islands. The capital is Caracas (1.9 million residents, 2012). 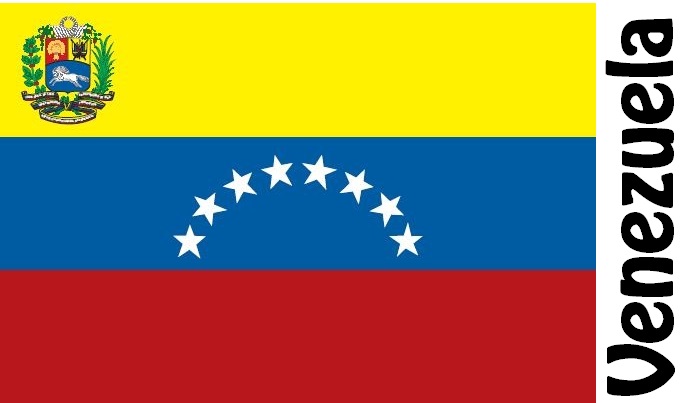 Along the Caribbean Sea, the mostly mountainous northern coastal region is spreading. At the far north there are large swamps and good access to oil in the sedimentary bedrock. Along the coast there are several islands such as Margarita. Llano’s plain region extends to the south and is particularly wide in the southwest. Southeast Venezuela is occupied by the Guyanese highlands with the Angelfallen, the world’s highest waterfall. The country has a tropical climate with small temperature differences during the year.

According to the Constitution, political power is shared between the President and Parliament. The legislative power lies with Parliament, who is elected in general elections for five years. The executive power is held by the president, who has far-reaching powers and is elected for six years.

Venezuela’s dependence on a single export product, oil (90 percent of export earnings), and its close ties to the United States make the economy particularly sensitive to price fluctuations in the world market and cyclical fluctuations in the US economy. In recent years, the country’s exports have become more varied, and there are still large unused oil reserves. Moreover, the oil wealth and access to water energy make the country almost completely self-sufficient in terms of energy.

Falling oil prices and rising state involvement in the economy have created a shortage of goods and capital flight during the 2010s, causing increased poverty and political unrest. 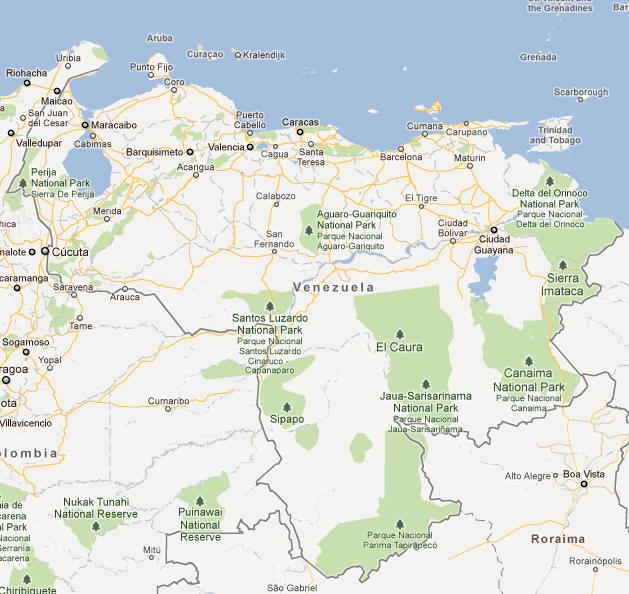