The U.S. Virgin Islands are located between the Atlantic and Caribbean Sea, comprising three main islands and about 50 smaller islands, covering a total area of 354 square kilometers. U.S. Overseas Territories, for the United States “unincorporated territory.” The population is around 12.5 million, most of whom are West Indian in origin. Residents are primarily Protestant, and English is the official language, although Spanish and Creole are also widely used. The currency is the U.S. dollar, and the capital is Charlotte Amalie. 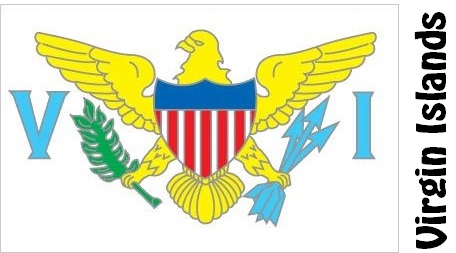 The Arawak Indians and the Karubi originally inhabited the islands, but in 1495 the Europeans, and almost all indigenous people were massacred. In the 16th century the land became the property of Spain, later passing to the Netherlands, Britain, France and Malta. In 1670 Denmark St. Thomas and St. John the two islands, according to the colony. 1755 St. Croix was formed after the French sold the Danish West Indies Denmark. In 1917, the U.S. spent 25 million dollars to buy islands from Denmark. Residents from the islands became U.S. citizens in 1927, but are not entitled to vote in the U.S. presidential election. 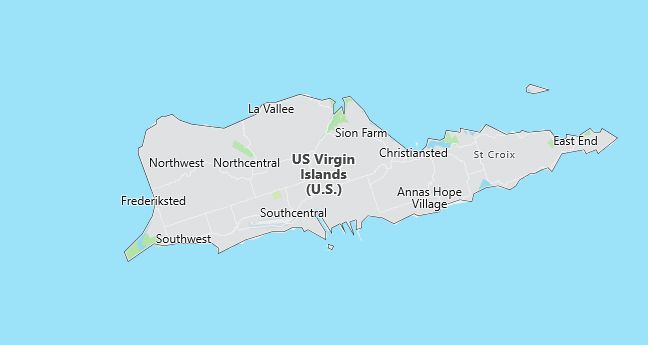