The residents are mainly provided by agriculture, fishing and crafts. Copra is exported, and also stamp issuance generates revenue. The official language is Tokelau (a Polynesian language), but English is also spoken. The Tokelau Islands were originally populated from Samoa, but European illnesses and forced labor recruitment to Peru had reduced the local population to about 200 when the area became British Protectorate in 1889. The Tokelau Islands joined New Zealand in 1925.

Tokelau is located in the southeast Pacific Ocean, and covers an area of 12 square kilometers. It has a population of about 1,400 people, mainly Polynesians, with 70% of the population adherents of Protestantism. English and Tokelauan are the most common languages, and the currency is that of New Zealand.. Office of the Minister with the heads of the administrative center of rotation located on the three atolls. The island is owned by New Zealand. 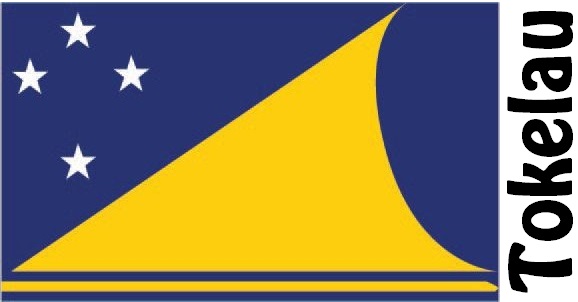 The main sources of income are the export of coconuts, stamps, coins, handicrafts and fishing, the latter of which requires U.S. vessels to pay Tokelau a fee.