Tajikistan is high and mountainous; more than half of the surface is over 3,000 meters above sea level. Northern and central Tajikistan are dominated by outcrops from the Tian Shan mountain range. In the southeast, Pamir’s mountain system is spreading. A dense river network exists; the largest rivers are Syr-Darja in the north and Amu-Darja along the border with Afghanistan. The country has a pronounced continental climate. In the valleys it is subtropical with hot and dry summer.

According to the constitution, the country is a presidential republic. The president, who is elected for seven years, appoints the government. Parliament consists of two chambers with a term of five years. Tajikistan became independent in 1991, when the Soviet Union disbanded.

The economic reforms initiated since independence mainly include the right to use agricultural land, new corporate forms and reduced state ownership in the business sector. However, after an ambitious start to independence, the number of companies that have been privatized has remained small and is found mainly among small and medium-sized companies. The country’s exports are dominated by cotton and aluminum, making Tajikistan vulnerable to price fluctuations. Poverty and civil war have caused the country to be heavily indebted and dependence on aid is great. 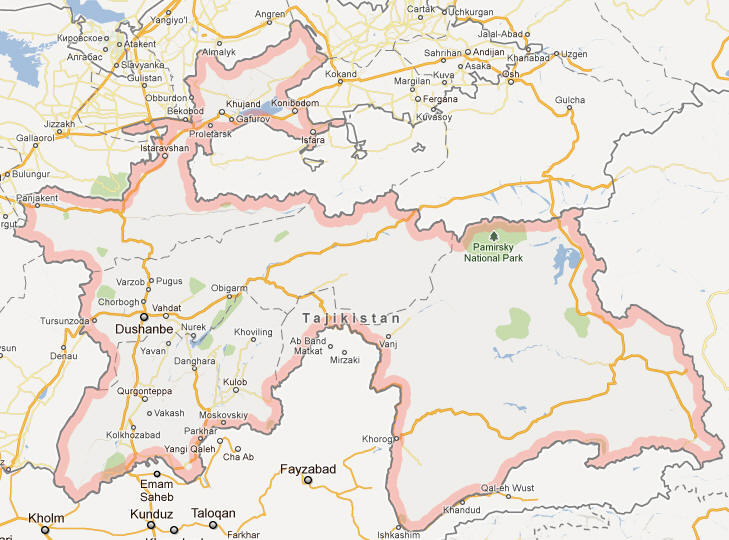