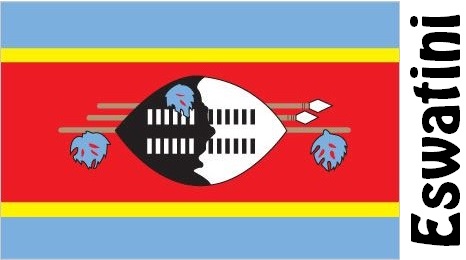 The eastern part of the country consists of a highland which gradually transitions into lower areas in the west. Swaziland has a warm, subtropical climate all year round.

Swaziland lacks the constitution and is governed as Africa’s only absolute monarchy. The succession is hereditary. The country has an advisory two-chamber parliament with a Senate and a House of Representatives, where ten members are appointed by the King and 55 are elected in general elections for a term of five years. Swaziland became independent in 1968.

The economy is closely linked to South Africa. The majority of the economically active population is active in the country’s agricultural and forestry plantations or self-sustaining farms, where maize and cotton cultivation as well as livestock care are the main activities. The most important crop is sugar cane, which is grown mainly on larger artificial irrigated plantations. Swaziland is also a major producer of citrus fruits and pineapples, which are preserved for export. 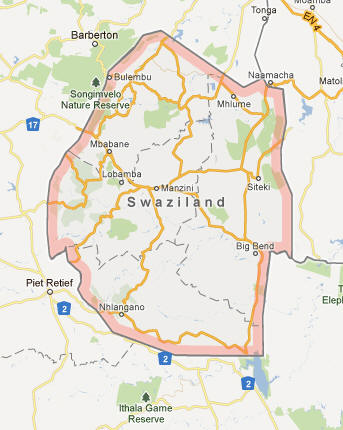