South Africa, state of southern Africa; 1.2 million km2, 57.8 million residents (2019).South Africa borders in the north to Namibia, Botswana and Zimbabwe and in the east to Mozambique and Swaziland, encloses Lesotho and has the south-east, south and southwest coast to the ocean. The country has three official capitals: Bloemfontein, Cape Town and Pretoria. 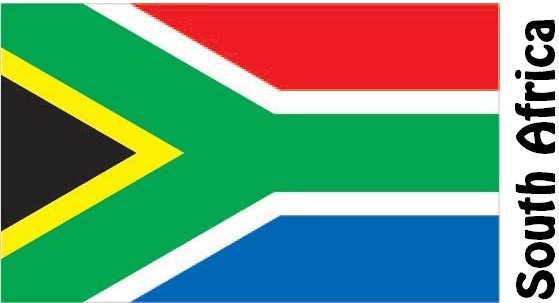 South Africa has a long and relatively smooth coast. From the coast, the country rises in terraces to a bowl-shaped highland around the Kalahari basin, whose southern parts are within South Africa. At its highest is the eastern edge of the mountains, Drakensberg. A gentle sloping plateau is spreading between the Randberger and the coast to the east. South Africa is almost entirely in the hot-tempered climate zone; the southwest corner has a Mediterranean climate with rain in the winter.

The country’s legislative power is held by Parliament’s two chambers: the 400 members of the National Assembly elected every five years in proportional elections and the Senate’s 90 members, ten from each province, elected by the provincial parliaments. The president is head of state and government and is elected by Parliament.

South Africa’s economy is characterized by extreme differences between the white population-controlled, mainly urban-based modern sector and the traditional African sector. The modern sector was built around the country’s mineral deposits from the late 1800s. With extensive and varied natural resources, good communications, a well-developed infrastructure and a sophisticated banking and financial system, the South African business community has features in common with industrialized countries. 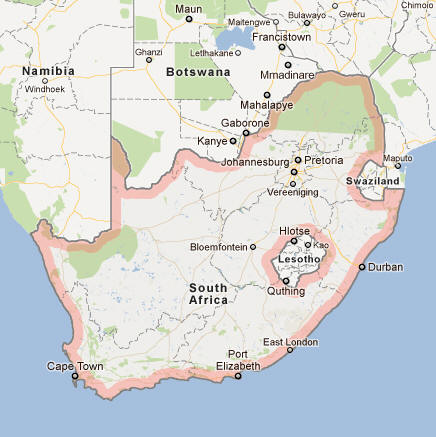