What is the Capital of Oman? Muscat


Muscat, capital of Oman, by the Gulf of Oman, 689,000 residents (2003) in the capital district. Port city and trade center. Some industry. University (opened 1986). International Airport. Three forts, all from the 16th century, natural history museum, military museum etc. The city consists of three parts, the old town, the Muttrah harbor district with significant economic activity, and the new and modern Ruwi district, with facilities for tourists and the Sultan Qaboos mosque, completed in 2001. 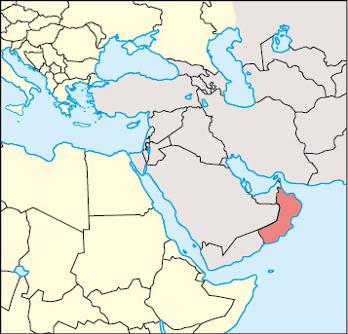