Netherlands, State of North-West Europe; 41,860 km2, 17.2 million residents (2019).The Netherlands is located on the North Sea and borders south to Belgium and east to Germany. Of the once extensive colonial empire of the Netherlands, only the Aruba and the Netherlands Antilles are located in the Caribbean with a total of about 300,000 residents (both have internal autonomy). The capital is Amsterdam (823,800 residents, 2015), but parliament and government have their seat in The Hague. 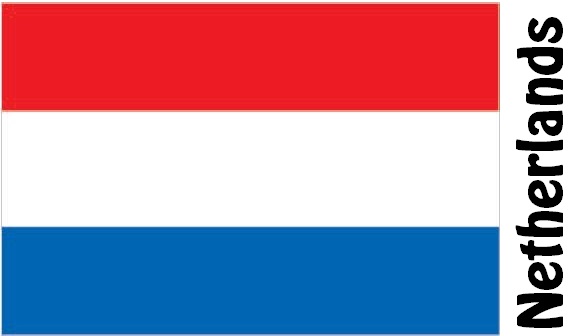 Most of the Netherlands is a low lying plain. Only in the border area of ​​the Ardennes at the far south-east is the terrain higher and more pleasant. About half of the surface consists of bollards, ie. embroidered areas that were paved with the help of pumps and locks and now form fertile cultivation areas and land for development centers. The Netherlands has a warm, humid climate with mild winters and cool summers, mainly due to its proximity to the sea and lively low pressure activities.

The country is a constitutional monarchy, but the real power has been in the Parliament since the mid-1800s and the government responsible to Parliament. Parliament consists of two chambers. The first is elected indirectly by the elected provincial assemblies for four years, while the second chamber is elected in direct elections for four years.

The Netherlands is a small country with few natural resources but with an advantageous geographical location in the center of Western Europe, at the mouth of the Rhine. The country’s economy is therefore largely characterized by trade: fuel and raw materials are imported and finished goods in agriculture and industry are exported. The metal industry and the petrochemical industry as well as the high-tech agriculture with import of feed and production of quality products are examples of the country’s trading economy. 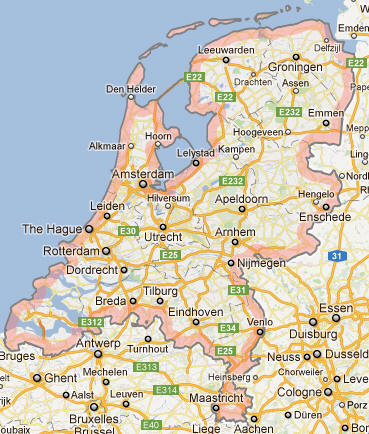