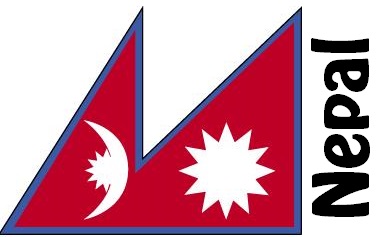 Nepal is for the most part on the southern slope of the Himalayas. However, the southernmost part of the country reaches a narrow zone into the Ganga plain. The altitude conditions strongly affect Nepal’s climate, which varies from tropical monsoon climate to mountainous polar climate. After the 2008 election, a constitutional assembly voted to abolish the monarchy. Then a process was also initiated that will lead to a new constitution. For the time being, however, a provisional constitution applies from 2007. It states that Nepal must have a parliamentary governing body, a multi-party system and an independent judiciary. It guarantees freedom of the press and speech and prohibits the death penalty.

Nepal is one of the least industrialized, least urbanized and poorest countries in the world. More than 90% of the working population are employed in agriculture. The manufacturing industry is very small and mainly located to the Kathmandu valley as well as the eastern and middle Tarai. The country’s economy is dependent on foreign aid. from neighboring India. An increasingly important source of income is increasing tourism. 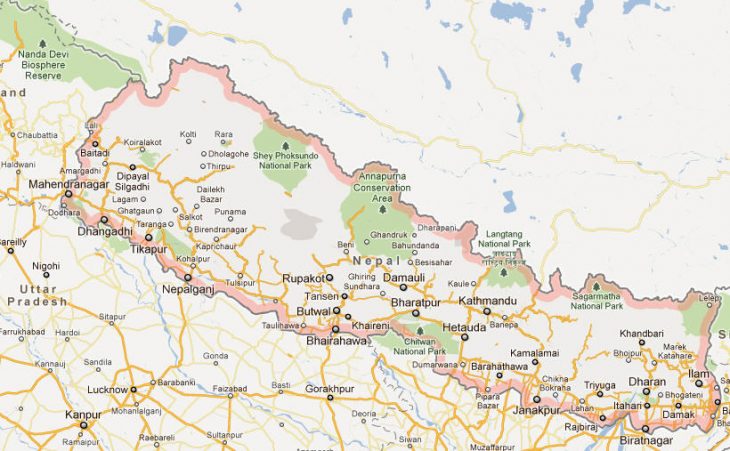