Namibia, state of southwestern Africa; 824,000 km2, 2.4 million residents (2019).Namibia borders in the east to Botswana, in the south-east and south to South Africa, in the north to Angola and to the west coast to the Atlantic. The narrow Caprivi strip between Angola and Botswana extends Namibia to the Zambezi River and provides a short border to Zambia. The capital is Windhoek (325,800 residents, 2012). 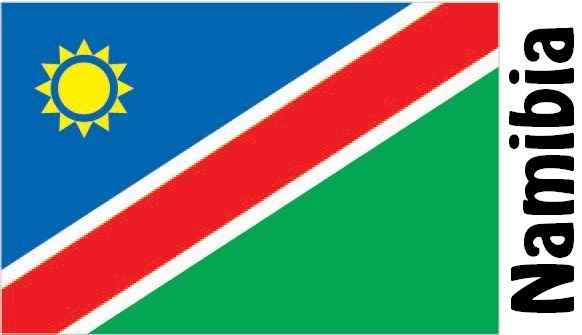 Within the coast of Namibia there is a 70-160 km wide belt, the Namib Desert, which is mostly made up of sandy fields, migratory caves and mountain blots. A staircase steep in the east forms the transition to the central highlands. Closer to the Botswana border, part of Kalahari is spreading. Namibia has a dry tropical climate.

The country’s executive power has the president and the cabinet. The president is elected for a term of five years. The Cabinet consists of the President, the Prime Minister and Ministers appointed by the President from among the members of the National Assembly. Legislative power is exercised by the National Assembly. The term of office is five years. The country became independent in 1990.

Through its colonial history, Namibia’s economy has largely come to have a strong export orientation with a focus on mineral extraction and large-scale agricultural production. Half of the country’s income comes from diamond exports. The country’s economy is strongly linked to South Africa. The private sector is still largely owned by the country’s white minority. 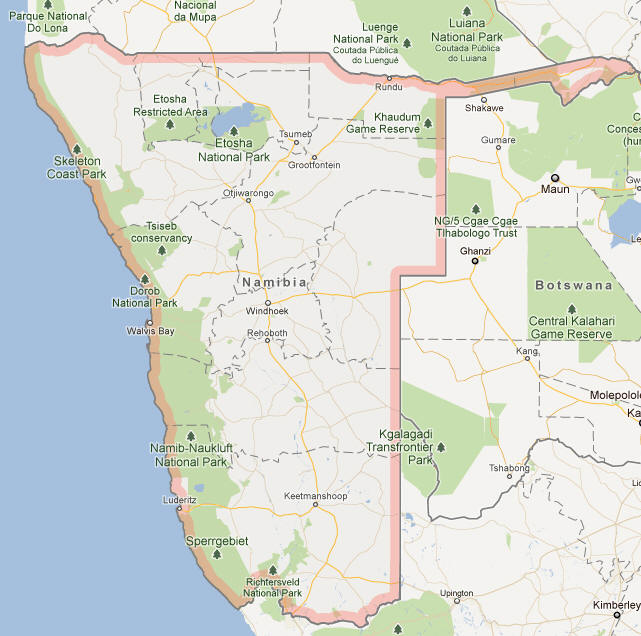