Naypyidaw is the capital of Myanmar, on the main road and railway line between Yangon and Mandalay, 327 kilometers north of the former capital Yangon and 248 kilometers south of Mandalay. The city has 924,608 residents (2014).

On November 6, 2005, the country’s authorities began moving the capital functions here from Yangon without notice. Naypyidaw became the official capital in 2006. The city is the seat of the country’s president, government, ministries and parliament. An international airport was opened in 2009, 16 kilometers southeast of the capital.

The government has urged other countries to move the embassies from Yangon to Naypyidaw. As of January 2020, no other country has moved the embassy to the new capital yet, but some countries are planning to do so. 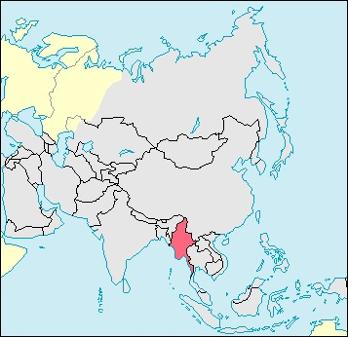