Mauritania, State of West Africa; 1 million km2, 4.4 million residents (2018).Mauritania borders in the northwest and north to Western Sahara, in the northeast to Algeria, in the east to Mali and in the south to Mali and Senegal and to the west coast to the Atlantic. The capital is Nouakchott (899 900 residents, 2014). 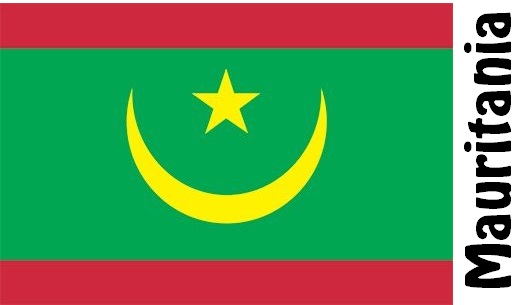 Mauritania is a distinctly lowland, which is mostly within the Sahara. It is covered by rows of long dunes, which extend to the sandy and inaccessible coast. To the south along the Senegal River is a fertile belt, which is watered by the river’s regular floods. Mauritania has desert or southern steppe climate.

The 1991 Constitution provides for Mauritania to be an Islamic republic with multi-party systems. The executive is exercised by a president, who is elected in direct elections for five years. The President appoints the Prime Minister and appoints the members of the government on his proposal. The country became independent in 1960.

Mauritania is a poor country, where primary nutrition dominates. Fish, iron ore and livestock farming traditionally form the basis of the country’s economy. Since 2006, however, these have been supplemented with the production of oil, gold and copper; In 2008, oil accounted for almost half of the export value. Agriculture has been hit hard by repeated drought. 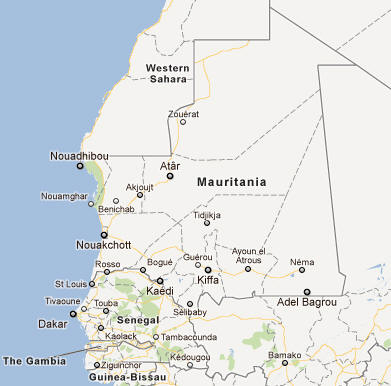