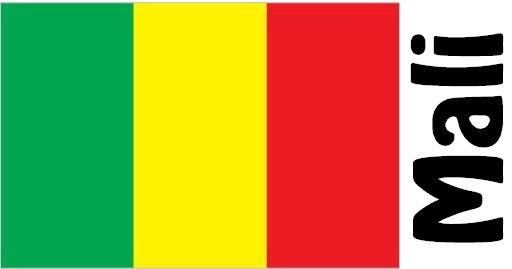 Northern Mali is part of the Sahara, while the southern part of the country belongs to the Sudan region. The Niger River makes a strong bend in Mali and develops a vast inland west of the Dogon Plateau. The country has a dry and hot high-pressure weather. The most precipitation gets the Sudan region in the south.

According to the constitution, the country has a strong presidential power and a multi-party system. The president, who holds the executive power, is elected in general elections every five years. Legislative power belongs to the National Assembly, also elected for five years. In 2012, the incumbent President, Amadou Toumani Tourés, was deposed in a military coup and power handed over to the President of Parliament to announce new elections. The reason for the military coup was the military’s dissatisfaction with how the government handled the conflict with the Tuareg governments in Mali. The country became independent in 1960.

The economy is traditionally highly agricultural oriented, but during the 2000s gold became the country’s most important export commodity. Mali’s industrial sector is a little developed, and the country is heavily indebted and dependent on loans from abroad. During the 1990s, the tourism industry grew, but as a result of the unrest in northern Mali, the industry has stagnated. 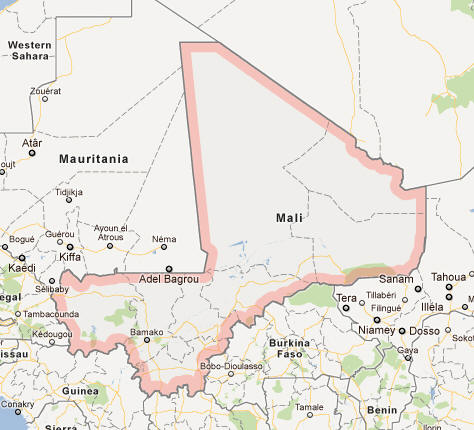