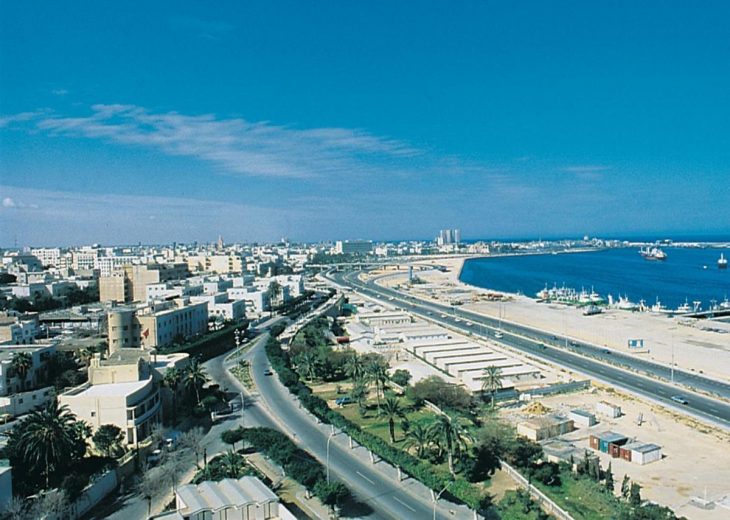 Tripoli, the capital of Libya, is located in the western part of the country, on the Mediterranean coast; 1.2 million (2003). Tripoli is the country’s largest city and most important port city. Olives, vegetables, citrus fruits, tobacco and grains are grown by the town. Fishing is an important industry, and the canning industry is well developed. Petroleum refining, furniture industry etc. University (1973) and other colleges. With a port, good road links and an international airport 30 km to the southwest, large volumes of goods pass through Tripoli annually.

Founded as a colony for Tyros, Tripoli (ancient Oea) was a feared pirate reign in Turkish times (1551-1911). The city’s population has increased significantly in recent years. A number of suburbs have grown up around the city. During the 1980s, some state tasks were decentralized to ease the pressure on the capital. 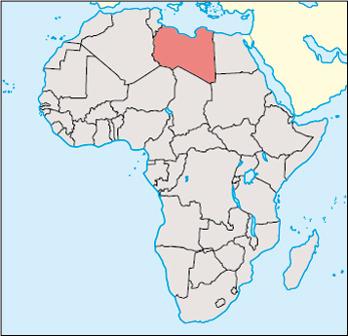