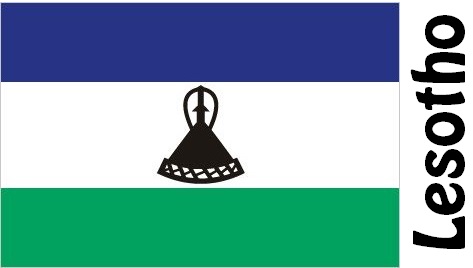 Lesotho is a high plateau and mountain landscape with a dry and cool climate. In winter, night frosts occur.

The country began a democratization in 1993, when a new constitution was adopted giving the king only symbolic function. Parliament is legislative. It consists of two chambers, one of which is a senate with 22 traditional chieftains and eleven members appointed by the ruling party, and partly by the National Assembly whose members are elected in direct elections for five years. The country became independent in 1966.

Although only 10% of the land area is suitable for permanent agriculture, this is the most important industry. The main food crops are corn and sorghum. Tourism has become increasingly important from the income and employment point of view. The country’s economy is dependent on the situation in South Africa, and as the South African gold mines cut their production, many Lesothian guest workers lost their jobs. However, during the 2000s, the own textile industry and diamond mining have emerged as an increasingly important source of income. 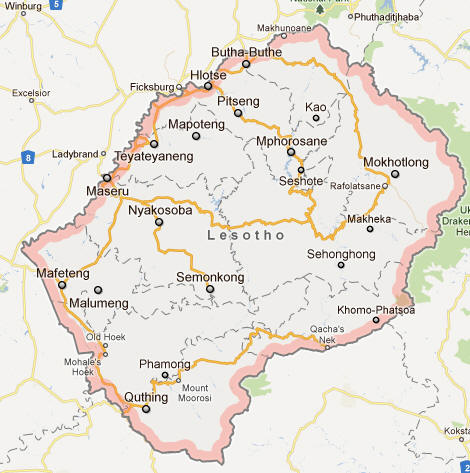