Latvia is mainly a plain with some higher hill areas, among which the Vidzeme heights in the middle part are highest. Among the many rivers that flow into the Baltic Sea, Daugava is marked by the tributary Aiviekste as well as Gauja and Venta. Latvia has in the far west a maritime-influenced, warm-temperate climate, while the eastern, inner parts have a more continental, cold-tempered climate.

During the 1990s, business was dominated by efforts to return to a market economy. Agriculture and the heavier industrial sectors were faced with a difficult structural transformation. From the mid-1990s, production and investment increased. The service sector has grown strongly, and it now accounts for nearly three-quarters of GDP. The transition to market economy has also led to major economic and regional gaps. The country was hit hard by the international financial crisis of 2008–09. However, after extensive wage cuts in the public and private sectors, the economy has recovered during the 10th century. 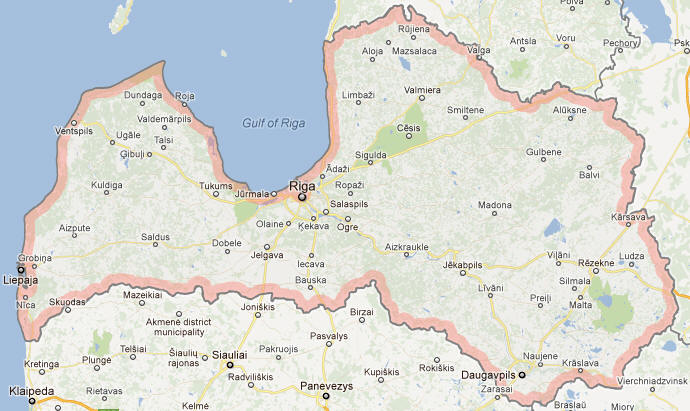