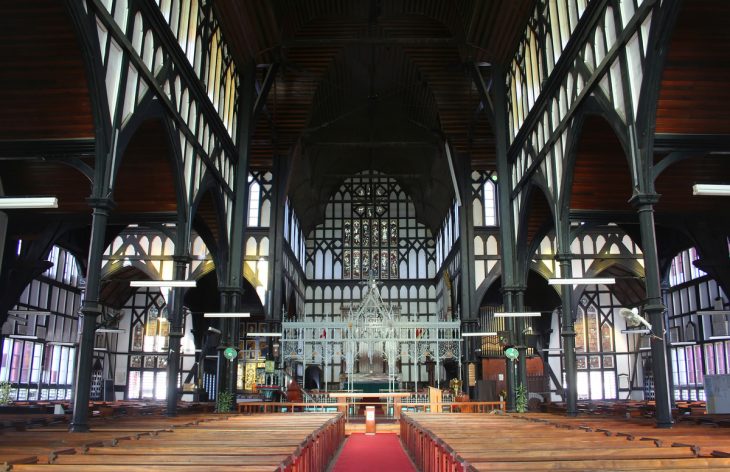 Georgetown is the capital of Guyana, located on the Atlantic Ocean and the mouth of Demerara. The city has 200,500 residents (GBS, 2012) and is the country’s only city with over 50,000 residents.

Georgetown lies beneath the ocean’s surface and is protected by dikes. Most of the country’s trade (timber, bauxite, sugar, gold, diamonds and rice) goes over the city’s port. The industry includes the textile industry, large sugar refineries and fishing (shrimp). The country’s international airport is located 41 kilometers south of Georgetown.

Georgetown is a beautiful, open city, with many wooden houses on stilts from the 1800s. The Anglican cathedral in wood from 1889 is 44 meters high and is considered among the tallest wooden buildings in the world. The city has Gothic City Hall (1887), Catholic Cathedral and, by the way, many churches, mosques and Hindu temples. Well-known botanical garden.

The Georgetown settlement was founded by the British in 1781 and named after the then King of Great Britain, George 3. The following year it was occupied by the French and later the Dutch, who called the town Stabroek. In 1784, the city was established as the seat of government of the Dutch colonies Essequibo and Demerara. When the British regained control in 1812, the name was changed back to Georgetown. 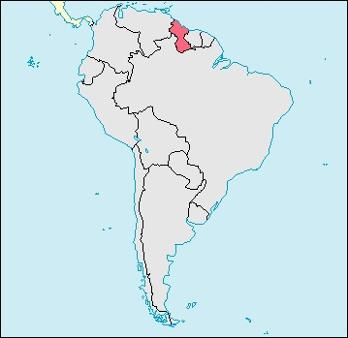