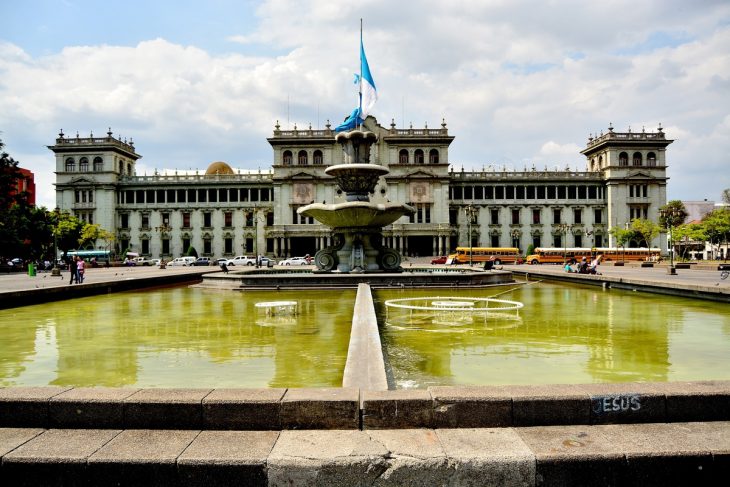 Guatemala City, Capital of Guatemala; 942,300 in. (2000), with surrounding areas the city has approx. 2 million homes and is Central America’s largest city. The city is located on a fertile highland, 1490 meters above sea level, between the volcanoes Fuego, Agua and Pacaya. The latter is one of Guatemala’s most active volcanoes. The city has a large trade, especially with coffee, and the manufacture of textile products, cement, leather goods, furniture, tobacco, foodstuffs etc. Several universities, the oldest founded in 1676, national library, museums, observatories and botanical gardens. Archbishop seat. Norwegian Embassy since 1994.

Ciudad de Guatemala is a regularly landscaped city with wide streets and many parks and open spaces. Prominent buildings are the National Palace (completed 1943), the Cathedral (1782-1815) and the City Hall. 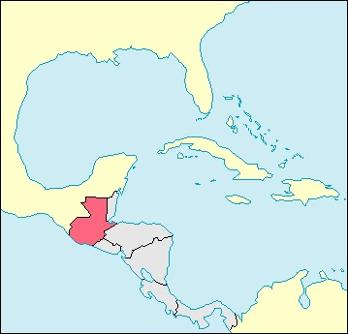