From Banjul there is the export of peanuts, palm kernels and more. The city has food industry, tourist traffic and Anglican and Catholic bishopric. Yundum Airport is located 25 kilometers southwest of the city. The airport has been developed by NASA as a backup landing site for US spacecraft. Abuko Nature Reserve is located about 20 kilometers south of the city. 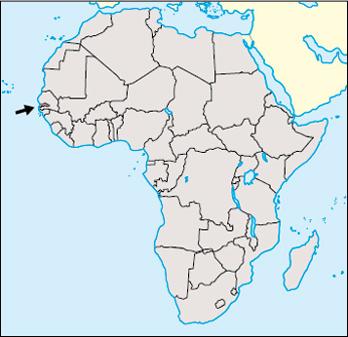