France, State of Western Europe; 551,700 km2, 67 million residents (2019).France has a long coast towards the Atlantic, the English Channel and the Mediterranean, as well as land borders with Spain and Andorra in the south, Italy, Switzerland and Germany in the east, and Belgium and Luxembourg in the northeast. The island of Corsica in the Mediterranean also forms part of the country. France also has a number of possessions around the world with a total population of about 2 million people. The capital is Paris (2.2 million residents, 2016). 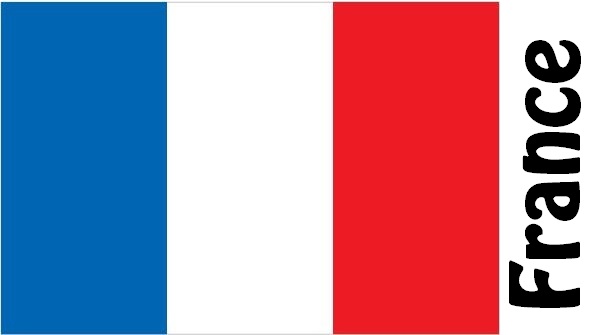 France consists of lowlands in the north and west, while central and eastern France is mountainous. The Alps extend into eastern and southeastern France. To the south, the Pyrenees mountain range forms a border with Spain. France has no large lakes but many large rivers. The most important are Seine in the west and Rhone in the south.

France is one of the world’s leading industrialized countries with a very varied production. The most important industries are the food industry, the electrical industry and the transport industry. However, industrial employment has never had the same significance as it has, for example. Great Britain and Germany. It is also one of the world’s largest tourist countries, and compared to most of Western Europe, retail and hotel and restaurant operations are very significant. 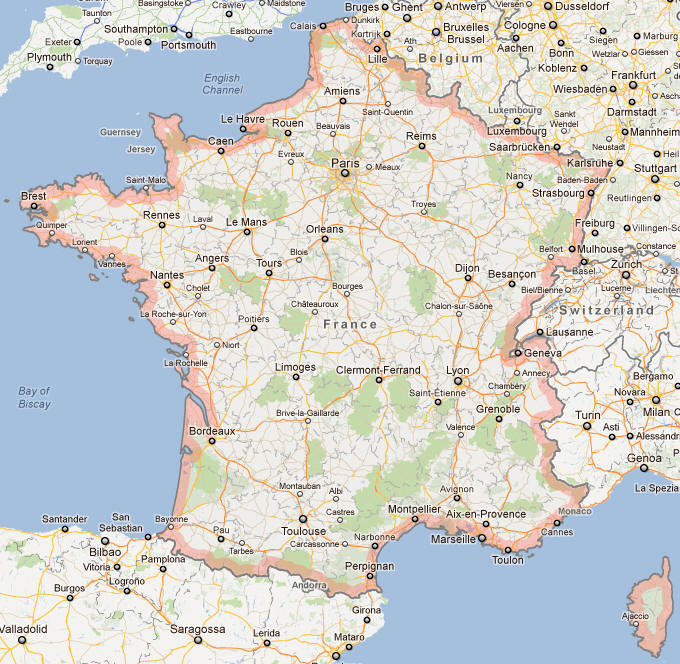