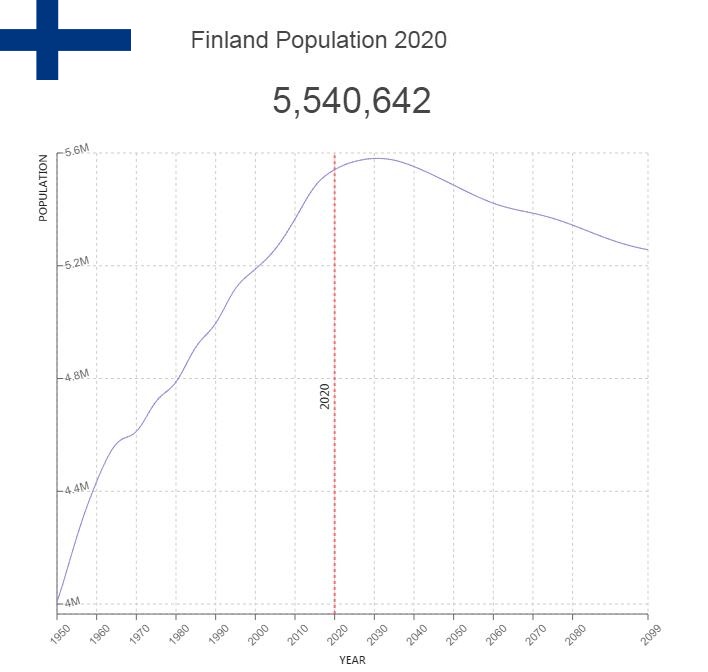 Finland’s location has its mark on Finnish history and culture. The country is often described as the Nordic bridge between east and west.

Finland’s population consists of three main groups, each representing three different waves of colonization: the Finns, which make up over 93 percent of the people, the Finns, who live mostly in the south and west, and the Sami. 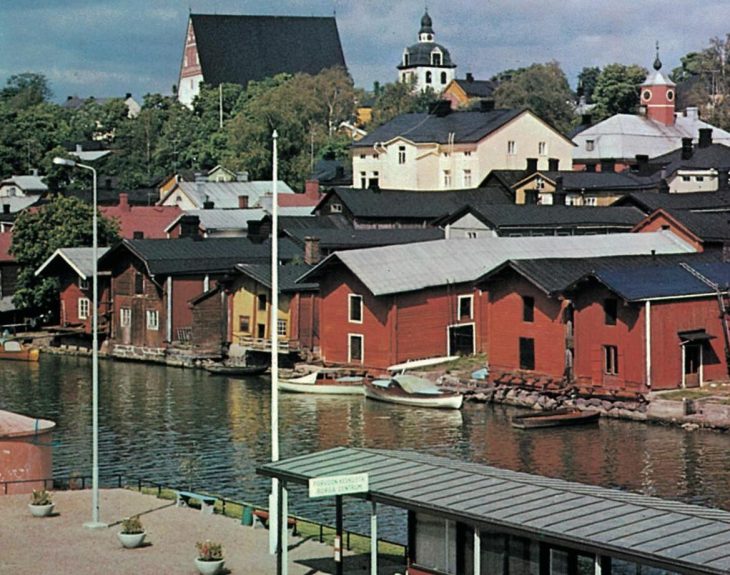 Most Sami people, who together make up less than 6,000 people, live in the north. Outside the northern areas most of the Sami live in Helsinki. Utsjoki is the only municipality with a Sami majority. Since 1992, Sami has had official language status in some municipalities in the north. Incidentally, many Sami have lost their mother tongue due to pressure from the larger community. See also the section below about languages ​​and the article about Sami.

It was previously believed that the Finno-Ugric groups originated from a common abode in central Russia. This is now considered less likely, as no past findings suggest a sudden immigration of a new tribe. Probably there was a gradual immigration of various tribes living in the areas around the Gulf of Finland.

The ethnic differences in the population are very small today, and when talking about groups of Sami, Tavastarians, Karelians and Finns from “the real Finland”, this is more to suggest a place of origin than to give expression to different cultural backgrounds.

Historically, the population has shown a relatively rapid increase. It can be mentioned that in 1965 Finland had a population five times as large as when it was separated from Sweden in 1809. The rapid growth is partly due to the fact that emigration had not been as great as in Norway and Sweden, and that the birth surplus was also high. Emigration began in the 1870s and reached its greatest extent in 1901–1913. The emigrants came mostly from Österbotten and Åland.

Average life expectancy has risen all the time, while the frequency of births has decreased, which has led to a significant change in population structure. The proportion below 15 years and over 60 years is almost equal. Life expectancy is 84.1 years for women and 78.4 years for men (2016).

Figures from Statistics Finland in Finland.

Finland has a low population density (16.2 people per km2). The population density is greatest in the southwestern and middle parts of the country and in a strip north along the coast. Lapland, on the other hand, is very sparsely populated (two people per km2). Nevertheless, there has been a relatively strong population increase in the country’s northern parts. However, the migration to the north has completely slowed, while the flow to the urban areas, especially in the south, has increased in scope.

Urbanization started relatively late in Finland compared to the other Nordic countries, and the cities are relatively young. They are concentrated to the coast and to low lying areas.

The population of the largest municipalities in 2017

Figures from Statistics Finland in Finland.