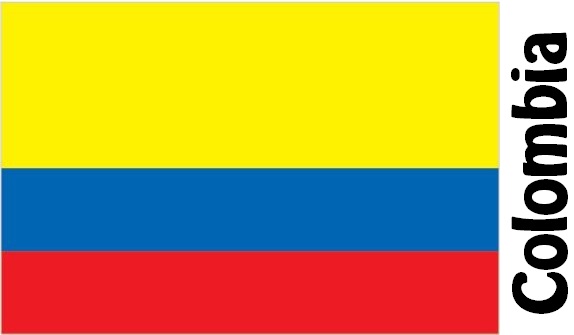 Colombia’s western part is penetrated by the Andes with high, snow-capped peaks and cool plateaus, while the upper, warm swamps of the upper Amazon and Orinoco rivers fill its eastern and southeastern parts. Colombia is the only country in South America that has longer coastal distances along both the Pacific and the Caribbean.

The current constitution was adopted in 1991, and it defines Colombia as a federal republic. The president, who is both head of state and government with far-reaching powers, is elected for a four-year term.

Agriculture is the most important industry with coffee as the dominant crop, but the industry and the service sector have developed strongly. The country has large natural resources, including oil and coal. More recently, oil, coal and nickel have been the backbone of the country’s exports, which has meant that the country has been vulnerable to fluctuating world market prices. Illegal drug trafficking has long been a problem for the country. 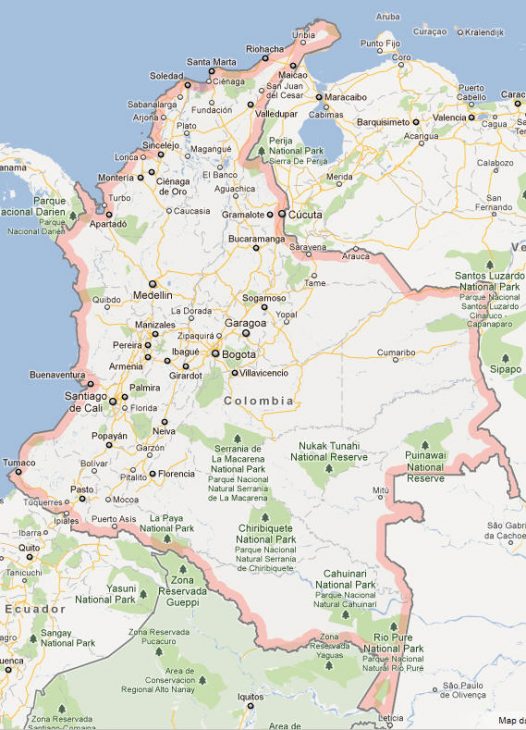