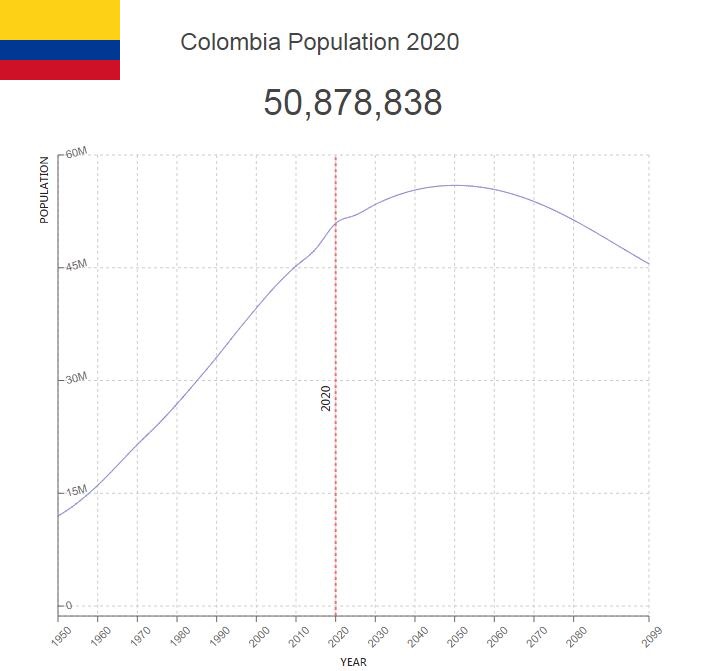 Over 50 years of civil war have made Colombia one of the world’s most violent countries. The peace processes of recent years have led to a stable economy and calmer political conditions, where illegal production and export of cocaine is the country’s biggest challenge. 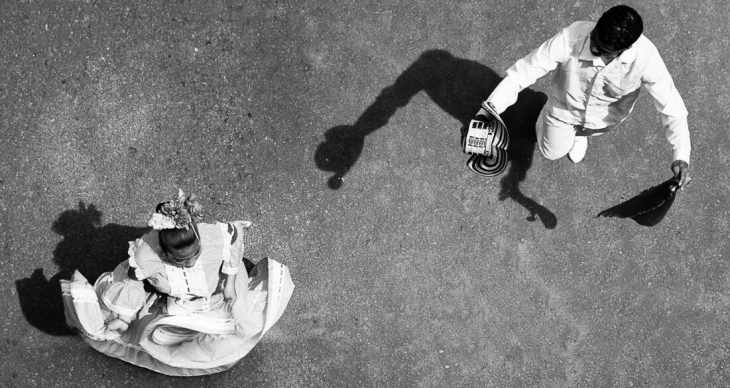 The ethnic composition is characterized by the fact that the native Indians, Spaniards and their African slaves have gradually become so mixed with each other that it is almost impossible to estimate the size of each group. No doubt, however, the majority of the population is either a mix of whites and Native Americans (mites) or a mix of whites and blacks. These two main groups were estimated in 2000 to constitute approximately 58% and 14% of the population. About 20% are considered white and 4% black. There are approximately 400 Native American tribes, but pure Native Americans make up only 1% of the population. About 1/4 of the Indian population live in protected areas, Resguardo.

The country has a population density of approximately 40 people per km2. Most live in the predominantly mountainous western part of the country, where the population density in some provinces is 100–200 per km2. Especially the middle part of the Caucadale, between Medellín and Cali, is densely populated. The eastern parts of the country, which includes 3/5 of the area, only approximately 4% of the population. Large areas are here on the nearest public. After World War II, there has been a significant move from the countryside to the cities, which has grown very rapidly. About 3/4 of the population today lives in cities and towns. The lack of security in connection with violence and drug activities has led people to move from the most unsafe cities and places. An estimated three million have been displaced from their homes. war actions (see also the history section) and a large part of the country’s residents live in poverty. The largest cities are (2007): the capital of Bogotá (7,033,900), Medellín (2,248,900), Cali (2,139,500), and Barranquilla (1,144,500).

Population of Colombia by Year (Historical)

Major Cities in Colombia by Population

About 92% belong to the Catholic Church. There are smaller groups of Protestants, Anglicans, Jews and followers of Baha’i.