Founded in 1832, Lumpkin County is one of 159 counties in the state of Georgia. Historically, Lumpkin County was formed from Cherokee, Habersham, and Hall Counties. The city of Dahlonega is the county seat. With FIPS code of 187, Lumpkin County has a population of 34,278 and area of 284 square miles (736 km2).

List of all cities in Lumpkin County, GA alphabetically 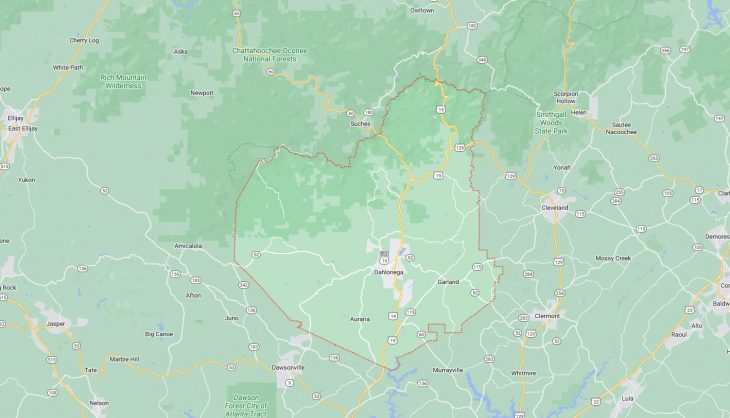