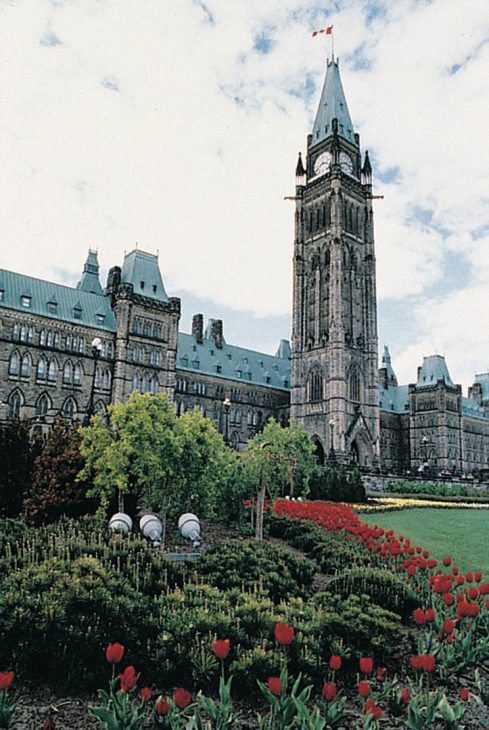 Ottawa is the capital of Canada. The city is located in the southeastern part of the province of Ontario. The center is at the confluence of the Ottawa River and the Rideau River. Ottawa has 934,243 residents (2016) and is joined by the twin city of Gatineau (Hull) on the other side of the Ottawa River in the province of Quebéc as the Capital Region of Canada’s National Capital Region, known as Ottawa-Gatineau, with 1,323,783 residents (2016), of which three-quarters on Ontario’s side of the river. On the opposite side lies the suburb of Hull, which is the oldest and central part of Gagtineau.

Ottawa is 44 to 166 meters above sea level and is one of four officially bilingual cities in Canada.

The name Ottawa comes from the algonquin word “adawe” (“to trade”) and refers to the indigenous peoples who used the Ottawa River for fishing, commerce and other activities.

Ottawa is the administration center; the majority of the working population work within the state administration. There are also paper, wood, cement and electrotechnical industries as well as high-tech industries. Plenty of hydropower is produced at Chaudière Falls, at Rideau Falls and at dams on the Gatineau River. Ottawa is an important railway hub.

The city is the seat of a number of national institutions such as parliament, the Supreme Court, the National Archives and eight national museums including the Canadian Museum of Civilization (in Hull) and the National Gallery of Canada. Together, these make Ottawa a popular tourist destination. The town has Catholic Archbishop. The University of Ottawa was founded in 1848 and Carleton University in 1942.

The cityscape is dominated by the neo-Gothic parliament buildings on a river bank. They were built in 1860-1865, partially burned down in 1916 and rebuilt. The city has Anglican and Catholic cathedrals. A national cultural center has concert hall, opera and theater.

It is the Norwegian embassy in Ottawa.

The city was founded in 1826 by Colonel Lieutenant John By at the time of the construction of the Rideau Canal between the Ottawa River and Lake Ontario, and was named Bytown until 1855. The city was elected the capital of Queen Victoria in 1857. Around 1890, hydropower in Ottawa’s rivers began to be utilized. Since 1990, Ottawa is referred to as ” Silicon Valley North” because of the high-tech industry. Ottawa’s current boundaries date from 2001, when the city was merged with 10 other municipalities.

Ottawa is known for many annual festivals, including Winterlude (3 weeks in February), Canada Tulip Festival in May and Canada Day (July 1). 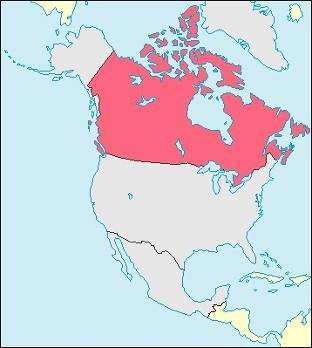