Aruba, island in the Lesser Antilles, in the southern Caribbean; 193 km2, 105 700 residents (2018). Aruba, located 25 km north of Venezuela’s coast, is mostly plains, and the climate is warm and dry. Water scarcity is a major problem and an obstacle to agricultural development. Oil refining and storage of oil, mainly from Venezuela, used to be the dominant industry, but nowadays the tourism industry is completely dominant. Some chemical industry is also on Aruba. The island’s largest cities are the capital Oranjestad and Sint Nicolaas.

Aruba is located in the southern Caribbean, to the west of the Lesser Antilles. An area of 193 square kilometers is home to a population of 96,000, most of whom are Indians and mixed-blooded descendants of white Europeans. Residents are Catholic and the official language is Dutch, although Pa Biman, Spanish, and English are also spoken. The currency is the Aruba and the capital is Oranjestad. 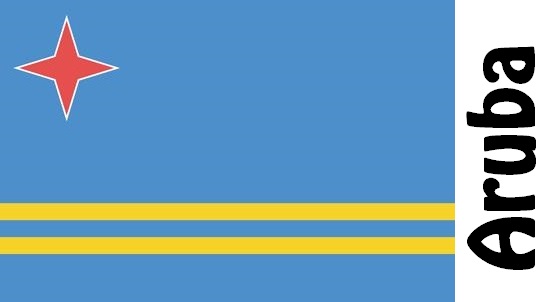 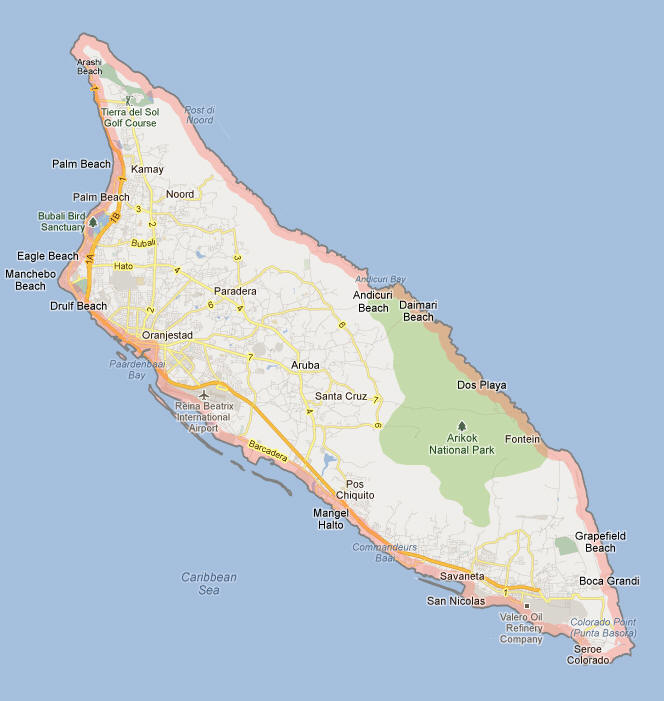